another image i have just uploaded, 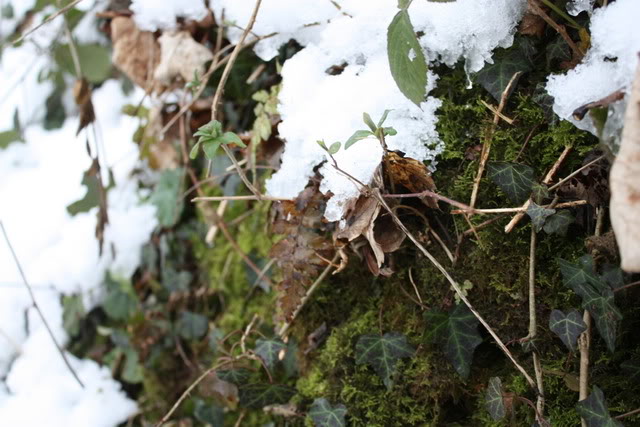 some from this morning in garden 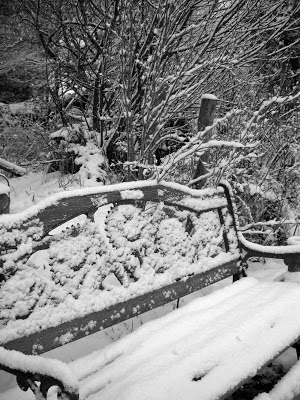 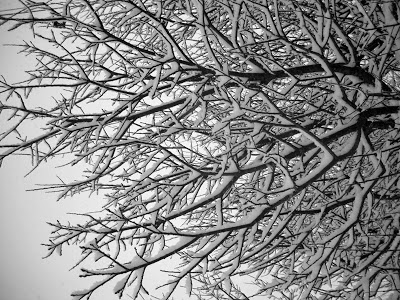 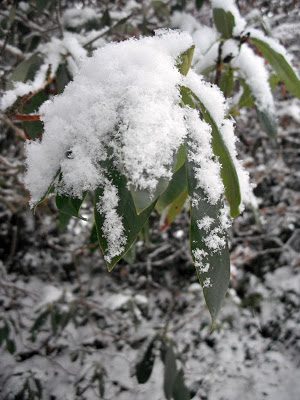 aaronnorth said:
while on the subject of B&W, is there any difference between shooting in B&W, and shooting in colour then desaturating it?
Something I have always wondered and whether it makes a difference,
they both look the same to me in the end so I am thinking not :!:
Click to expand...

I don`t know about JPEG, but shooting in RAW always produces a colour image for download, even if you have B+W selected in camera. B+W is my preferred medium, but I still shoot colour in camera, and convert later. Whenever I take an image, I take it with B+W in mind.

Great photos everyone, some nice shots here
Shame I didn't get to take any, injured my back on New Years Day so been in bed through the snow back to work today

ouch, sorry to hear about your back LD.

One I got on the way home tonight. 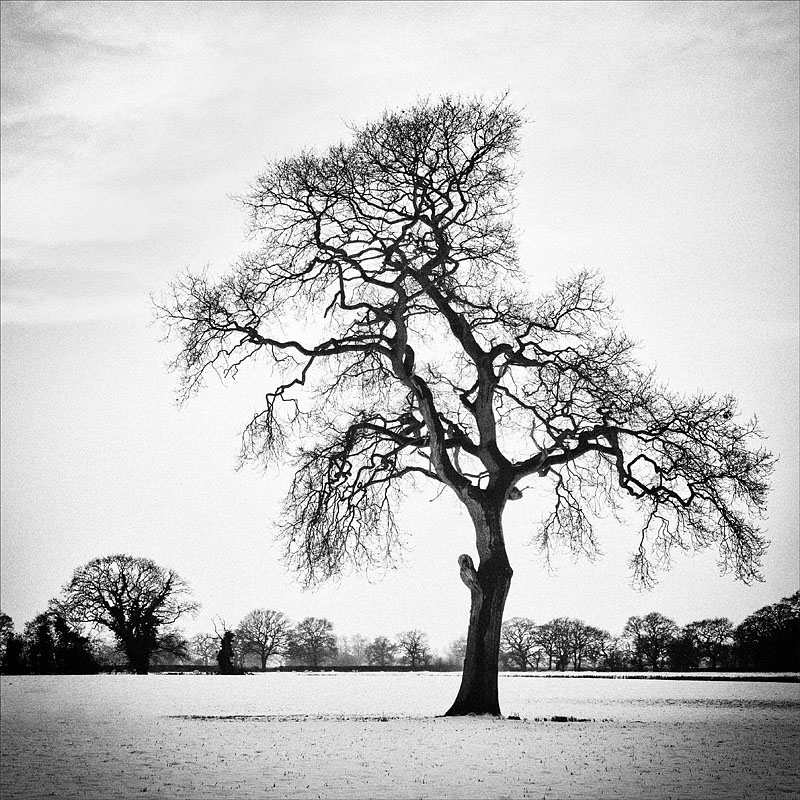 Errmm... this is the best I can manage 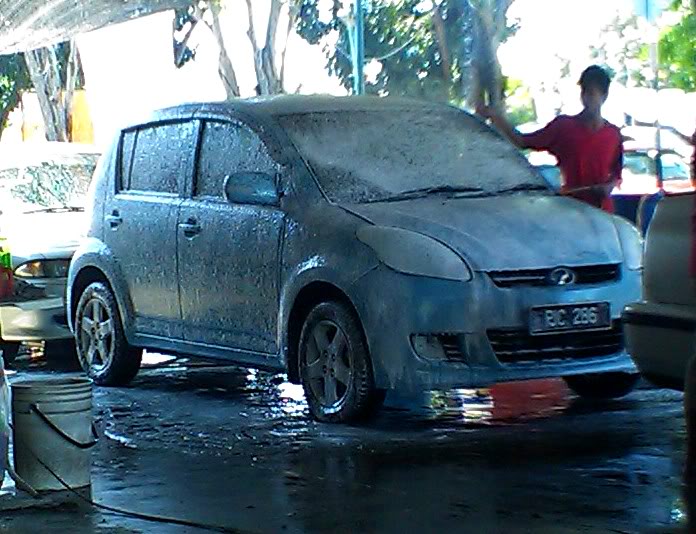 Snow is a bit of a rare commodity over here. Thats the wife's car getting a snow wash. Thats what they call it, honestly!

Managed to get my car out of the snow for the first time since Xmas - bought fish on Saturday (!), took these on Sunday.

Please keep the snow pics coming people, I am enjoying all of them (even flygja's which really made me chuckle

I am like a big kid in the snow! So while I have not taken any pics I have made a 3 foot round snowball (that was good exercise), walked a fair few miles in it, been sledging briefly (in an abandonded canoe of all things!) and of course had the obligatory snowball fights

Speaking of kids here are mine enjoying the snow 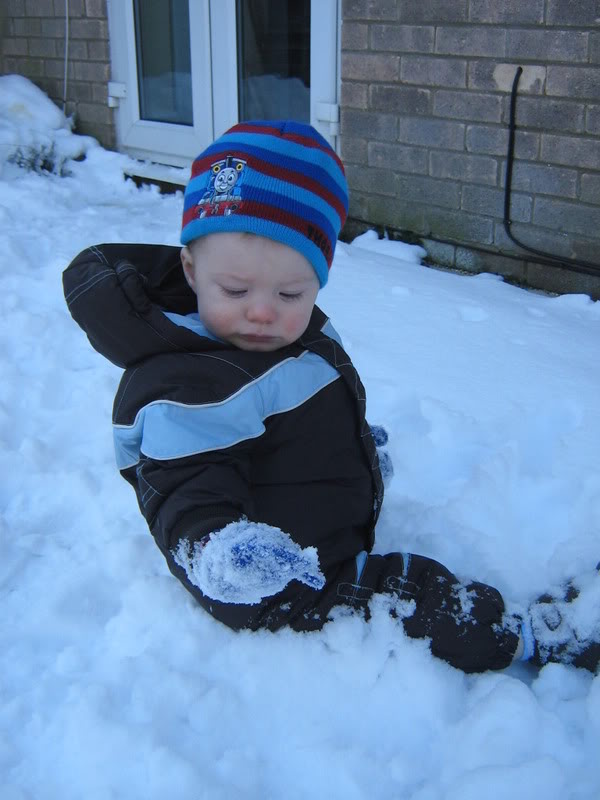 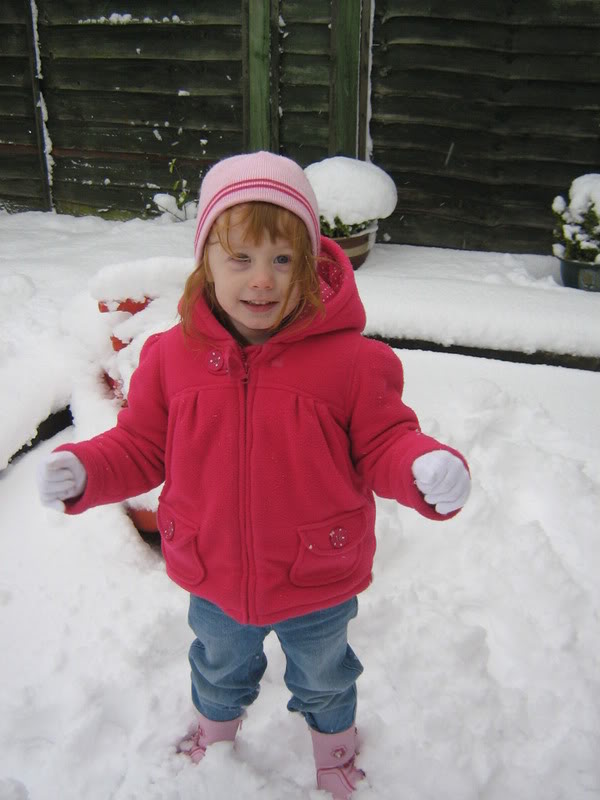 here are some i took:

Is that a tank rolling through the Ardennes?

flygja said:
Is that a tank rolling through the Ardennes?

LTC Cole was recommended for a Medal of Honor for his actions that day, but did not live to receive it.

On September 18, 1944, during Operation Market Garden, Colonel Cole, commanding the 3rd Battalion of the 502d PIR in Best, Netherlands, got on the radio. A pilot asked him to put some orange identification panels in front of his position. Cole decided to do it himself. He was placing a panel on the ground when he was shot and killed by a German sniper.

Two weeks later, he was awarded the Medal of Honor for his bayonet charge near Carentan on June 11. As his widow and two-year-old son looked on, Cole's mother accepted his posthumous award on the parade ground, where Cole had played as a child, at Fort Sam Houston.

LTC Cole is buried at Netherlands American Cemetery and Memorial, in Margraten, the Netherlands.
Click to expand...

On that day, in Best, the Netherlands, he single-handedly destroyed an enemy emplacement and continued to fire on the enemy from an exposed position until being wounded. Despite his wounds, he insisted on serving guard duty during the night. The next morning, during an enemy attack, Mann smothered the blast of a hand grenade with his body, sacrificing himself to protect those around him. For these actions, he was posthumously awarded the Medal of Honor a year later, on August 30, 1945.
Click to expand...

Well, having spent all my time driving in the snow to and from work, I finally managed to find the time to capture someting. This is in a field near my home. 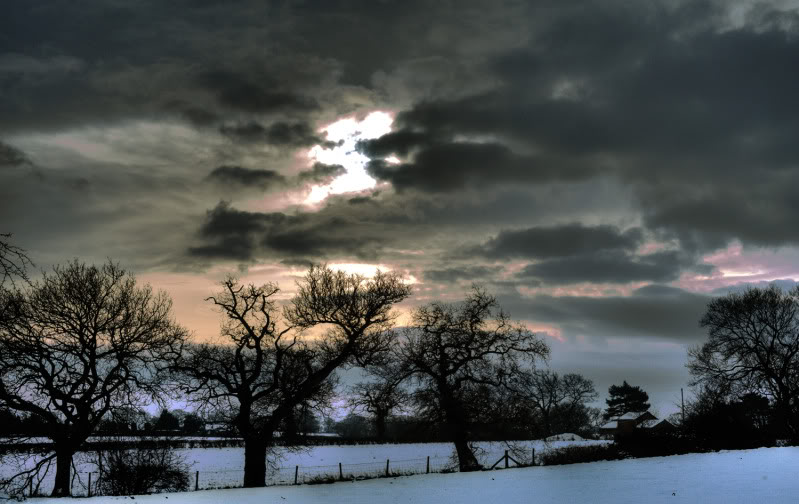 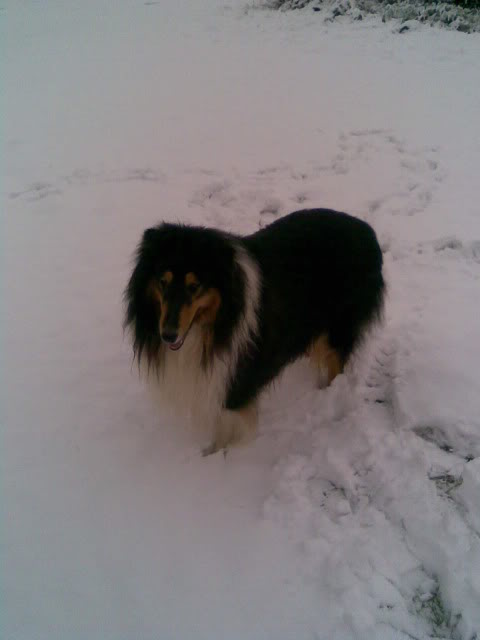 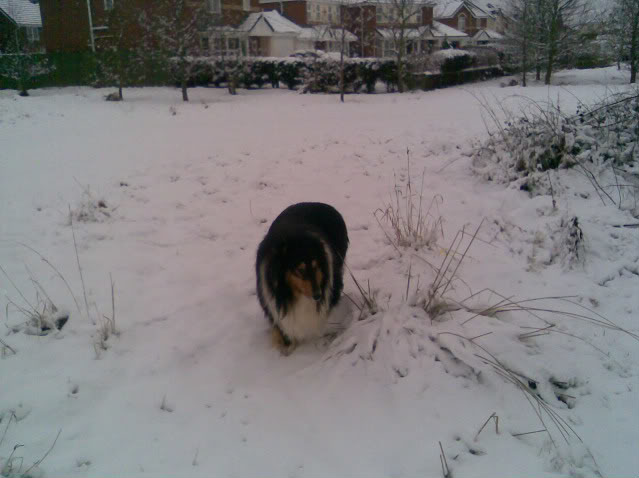 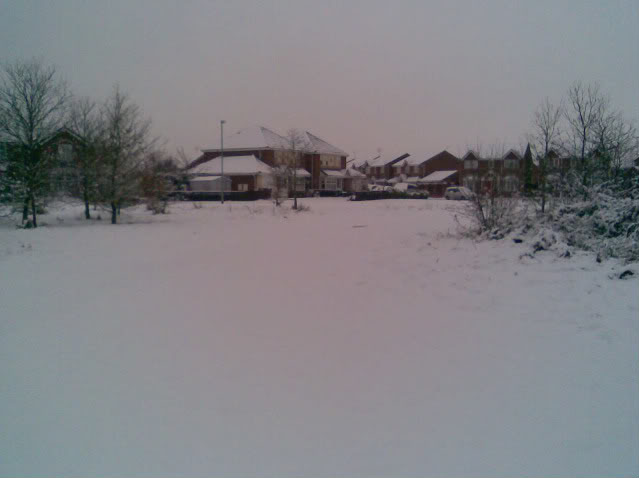 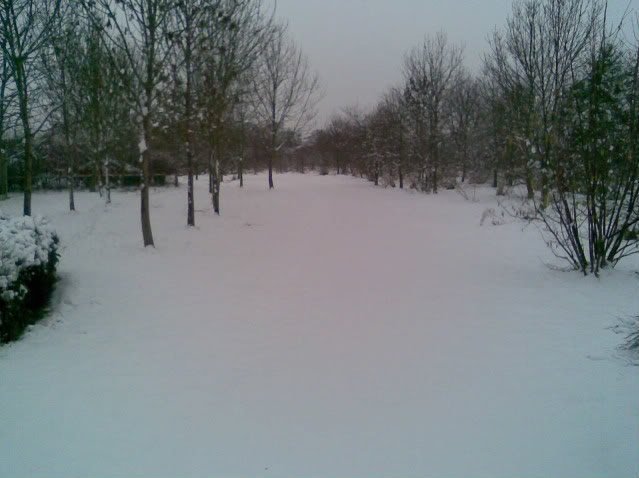 A bit late to the party given it's Spring already. Hackpen Hill, The Ridgeway nr Swindon.

Looks like aq unlucky victim of a heavy snowball attack!