What Should I Do?

This plant keeps flowering and sending out loads of runners should i just let it floer or trim the floers back?

its the wavey leafed one 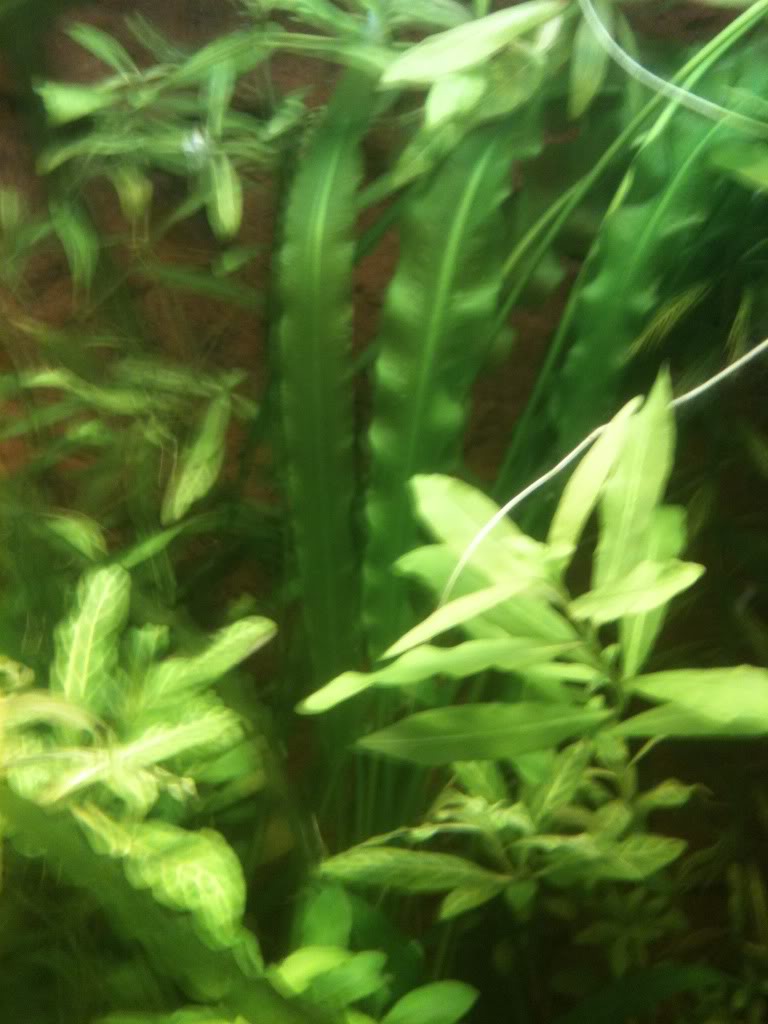 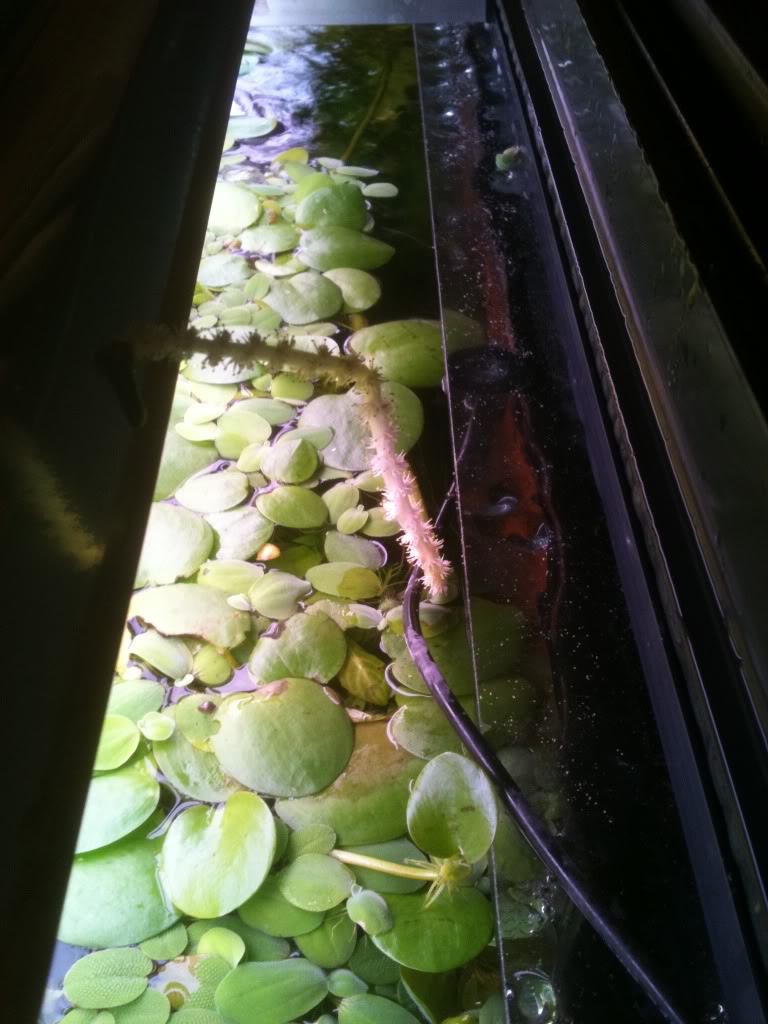 just leave em if you want, if they are bothering you snip em off at the base, you can trim and plant the runners too, but make sure you have atleast 2 leaves to a runner before you replant.

the floaters look great m8 mine are spreading now.
keep on keeping fish

Looks like an Aponogeton crispus, had quite a few of those in my low tech setup and like you have found out they constantly flowered. I personally removed the flowers most of the time, its up to you though. You fertilize the flower by brushing it with a small paint brush or by dipping it under water to release all the pollen and eventually it will produce large seeds which will fall off. You can then plant the seeds in the gravel , I grew a couple by doing this before they grew too big for my tank and give them to my sister.

cheers guys
You must log in or register to reply here.
Similar threads