AlecF said:
Thanks Simon, that's helpful. I have moved them yesterday and think they will get more flow now. I am used to plants doing badly – pale, leggy, losing leaves – but what surprised me with this one is that above the sand it is fine, but when I remove it the stalk has rotted below the surface, so it really does have the appearance of a stalk responding badly to what it has been placed in. I have some sessiflora – my first plant, whereas the aromatica was only planted 4 weeks ago – which was doing very well, but recently became pale and thin, so I think that's an indication of lack of nutrients. It does get flow. I have been doing standard APS dosing but will try raising that. I've recently tried adding some iron as well. I had reduced the light from 12 to 8 hours as I had a green water issue. I don't think light is the issue with these plants. The flow in my tank is pretty good as the tank is low, 15 inches, and I have a spray bar at one end and an Eheim pick up at the other. I have to buffer the pick up a bit as it's so powerful.
Click to expand...

As stated previously, nutrients will never fix a CO2 problem. Your only effective course of action will be to reduce the light energy entering the tank. Whether that means disabling bulbs, or otherwise obfuscating the light via mechanical methods, or by adding floating plants.

I'm wondering if the addition of the USB pump to increase flow helped with growth, but whatever the reason, the taller Aromatica grew 3 cm in 5 days and breached the tank surface. When I pulled it out of the tank to give it a trim for replanting, the root went on and on and on.....
A

Swoon @erwin123. Well done. Can you send a link to that USB pump? I have a fluvial 107 that's too powerful to direct inwards, so I use a spray bar and bounce the water off the euro ledges. Get the standard answer about CO2, but still have this lingering curiosity why the plants are generally OK, and it's only rot below the surface of the sand. Mine aren't shedding leaves. I have a small doubt whether they are a different variety.
E 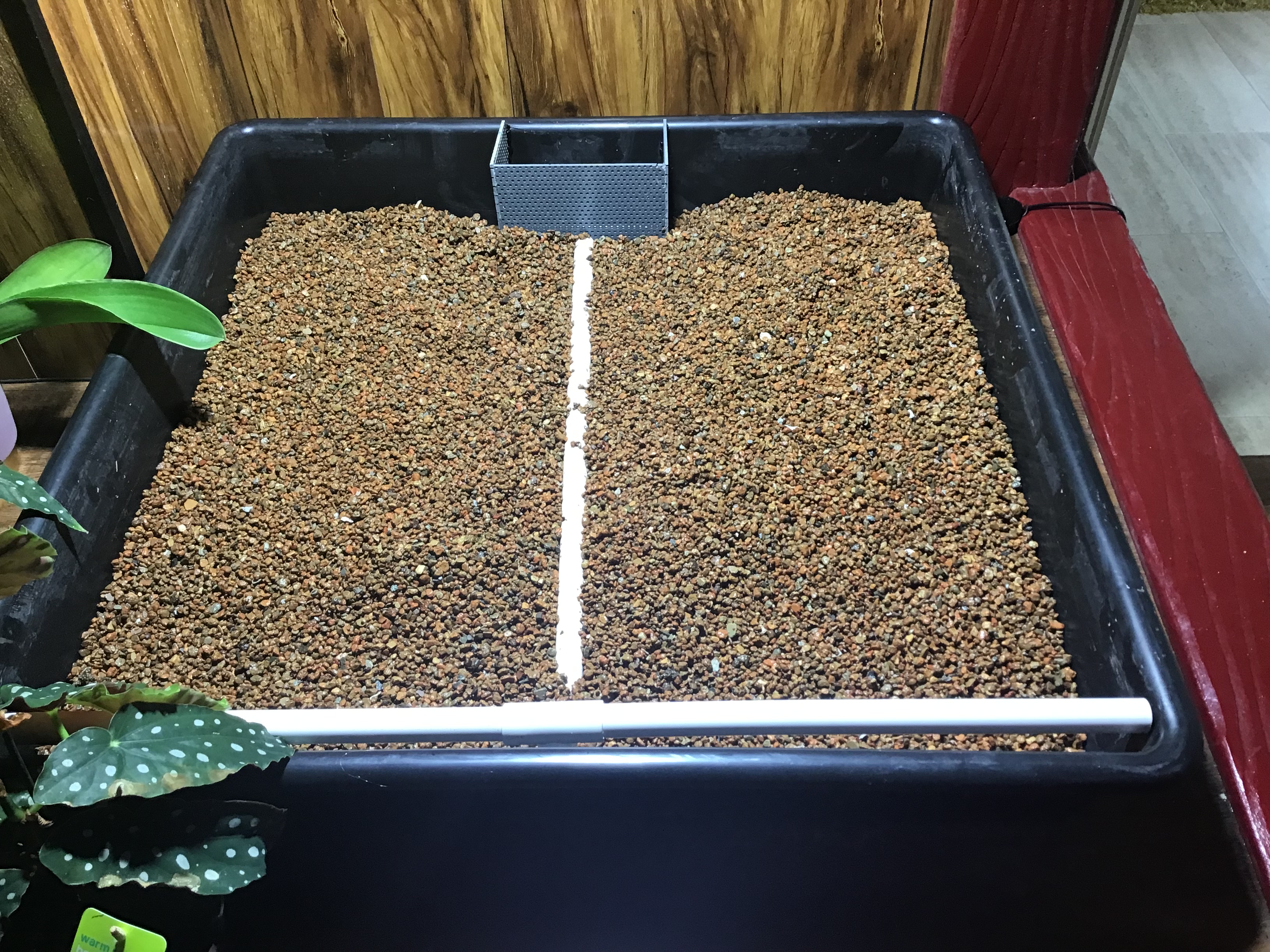 I am looking for a very small ie 3-5w water pump, to power some irrigation I have instated in a gravel bed to grow some root immersed plants. This is in my living space and I have already tried two small power heads but the high frequency noise is very distracting! So any suggestions or...

The pump is discussed here. There's a link to a UK seller at 8.99GBP but I'm in Asia so I bought from a China seller for US$3.50 postage included (I bought 2 pumps for US$7 - one for each of my tanks).
You must log in or register to reply here.
Similar threads