Back into planted tanks

It's been a long time since I've written anything on a forum (at least a couple years), so I'm a bit rusty. I always like this forum, so I though I'd share a new scape with you.

2013-17 I was pretty active in the hobby, entering iaplc a few times etc. But I kinda fell away, partly due to time constraints, but mostly because I converted one tank to marine and that distracted me for a long while.

But the last few weeks have seen a big effort to rectify matters and get the 120x45x45 up and running again.

I've collected a lot of ohko rock over the years. Heaps. So worked on a scape on and off for several weeks, but in the end I didn't like too much. The gap in the centre was too narrow. And it was too flat; didn't have the height I was wanting.

A friend (who is a scaping pro) recommended I use house bricks at the back of the scape to act as a platform to get stable height. He also recommended gluing rocks to achieve a desired effect.

So the top 2/3 of the original scape was removed from the tank, the house bricks went in at the back (one for each side) and together my friend and I built it up and did some gluing to get an 'explosion' feel. It was 70% done in about 1hr. It was that fast.

Then I spent a few more hours getting to the stage it's at below. I'm very pleased with the result.

Thanks for looking. I'll post an update in the near future.

Awesome to have you back and brilliant scape as usual!
A

They’d look amazing as juveniles, but less sure about them as adults - you may need to choose standard fin as the long delicate veil fins may get caught up on rock points (my Asian veil angels were relatively small bodied even as adults but fins extended 35cm tip to tip - no nippy tankmates)
If you do go with angels, follow Takashi Amano advice to feed sparingly, developing more (taller)fin and more streamlined body

Dantrasy said:
built it up and did some gluing to get an 'explosion' feel. It was 70% done in about 1hr. It was that fast.
Click to expand...

Were you watching "Game of Thrones"? 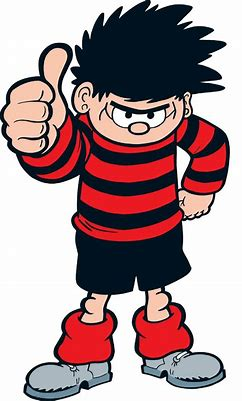 alto said:
though I can’t think of anything other than Tanganyikan Rift Lake fish
Click to expand...

Dantrasy, you know how to make an entrance! Welcome back.

How long did this glue job take you???
From Sydney , Australia

Hi Rebel. It's been a long time. There's approx 12 major glue joins (i.e. defying gravity) and 5 or so tiny ones. It didn't take that long. I got a tip to use super glue soaked pieces of magic eraser in the joins. It sets like fiberglass. x8 Woolworths brand tubes (3grams each), but lots of it ended up on my fingers

The info about the fish is appreciated, thanks Alto and Darrel. I'll be sure to do my research before getting them.
A

I was actually wondering more along not the lines of these fish (only because once the Julidochromis begin breeding, complete removal (with fry generations) from tank is only possible via a tank breakdown)

But they are likely difficult (impossible) to source, also tank does need to include some sand areas

Aside from sourcing, proper foods must also be offered to these fish, so do your research if they should be available

As much a fan as I am of Seriously Fish, I’d suggest The Cichlid Forum and Cichlidae (my favourites anyway) for Tanganyikan Rift Lake fish

alto said:
only because once the Julidochromis begin breeding, complete removal (with fry generations) from tank is only possible via a tank breakdown ...............Paracyprichromis brieni
Click to expand...

Good point, how is Paracyprichromis with bright light?

alto said:
then you also have the (fish) challenge of being in Australia
Click to expand...

Yeah tell us about it. But Dantrasy is the master of challenges and overcoming em.


Dantrasy said:
There's approx 12 major glue joins (i.e. defying gravity) and 5 or so tiny ones. It didn't take that long. I got a tip to use super glue soaked pieces of magic eraser in the joins. It sets like fiberglass. x8 Woolworths brand tubes (3grams each), but lots of it ended up on my fingers

As usual, thanks for the hot tips!!!
From Sydney , Australia
A

dw1305 said:
Good point, how is Paracyprichromis with bright light?
Click to expand...

P brieni is reported as being more open water oriented (though not as much as Cyprichromis sp.)

I had a Juwel tank at the time - double HOT5 and reflectors as tank was initially heavily planted with the D filamentosus and a few tetras ... after the mystery water change annihilation of all livestock, I switched over to a Tanganyikan Rift Lake, planting Vallisneria, H tenellus, Anubias, lighting wasn’t changed as I also wanted some nice algae on rocks - neither the P nigripinnis nor N brevis ‘sunspot’ (both reportedly wild caught) seemed much bothered by that degree of lighting - they showed their best colors when sunlight hit the tank (lights off)

alto said:
I don’t know which lights the OP has but there seems to be a decent amount of shadowed areas
Click to expand...

My light is an inexpensive diy. It has 2 power supplies - one runs x3 white 5050 strips and x3 rgb 5050 strips. These are all 0.5w leds and works via a 12v controller. The other runs x2 yellow-ish 3w led strips and uses a 10amp supply. These can get very bright and are on a dimmer.

I flooded the tank a couple days ago. I’ll post a pic later today. The back left collapsed a little as the water filled up, but its been fixed up now. A billion bubbles cover all the rocks. 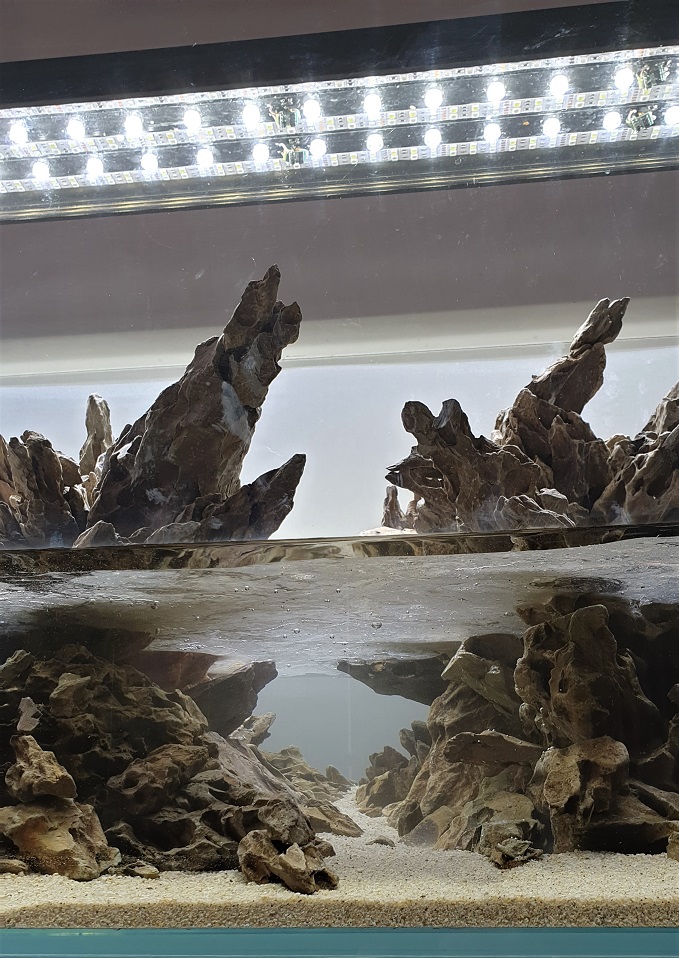 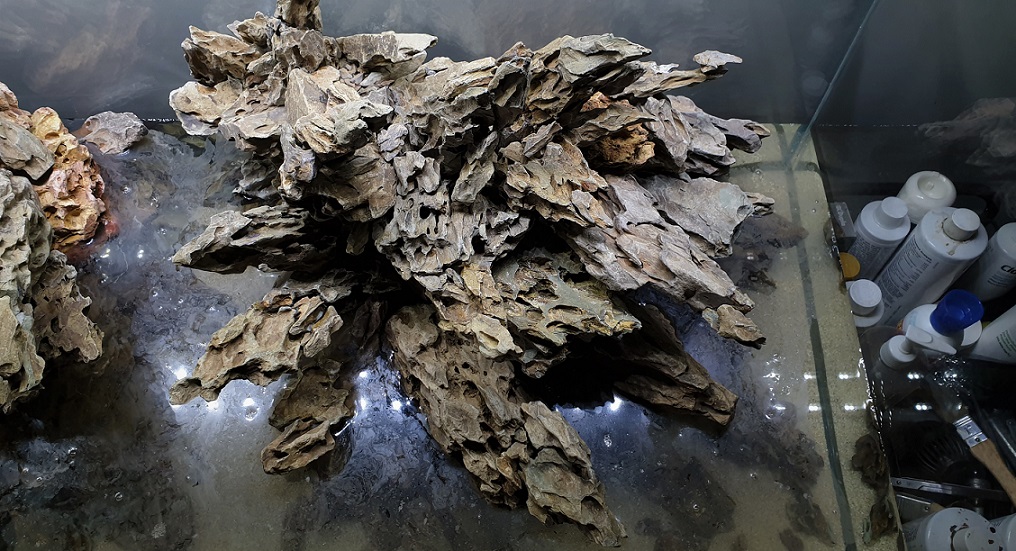 looks amazing can't wait to see progress, yes very GoT as someone mentioned

Shall be watching this one with interest. Clearly know what your doing